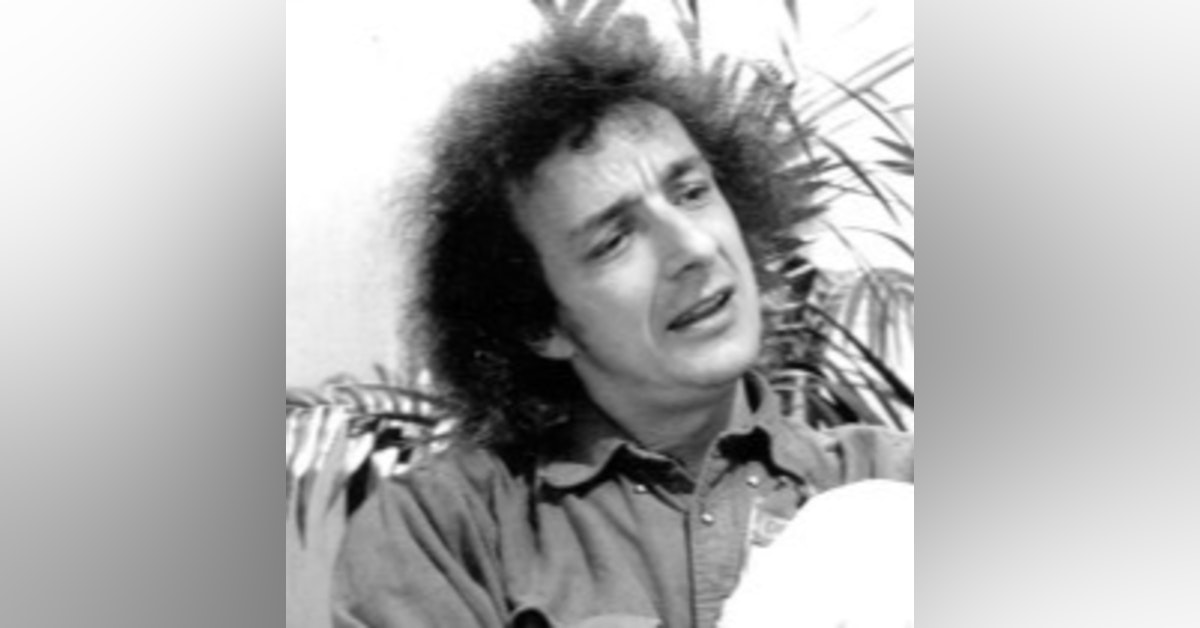 In 1986, computers were still the domain of the wily nerd. They wouldn't become cool until the World Wide Web was invented. And even then, computers weren't really that much cooler until DSL connections came along.

But Clifford Stoll, an unemployed astronomer, took an IT job at a university, where his superior nerdity would lead him to be the first IT person to discover and track down a computer hacker. That hacker was sniffing around private U.S. military and national defense databases, selling whatever information he could find to the KGB.

Also, this week, Josh, whom you may recognize as the voice of our quotes, joins us to contribute to the commentary. It's a fun, light-hearted episode this week.