George Hunter White, part 2: "I was too rough for their league." 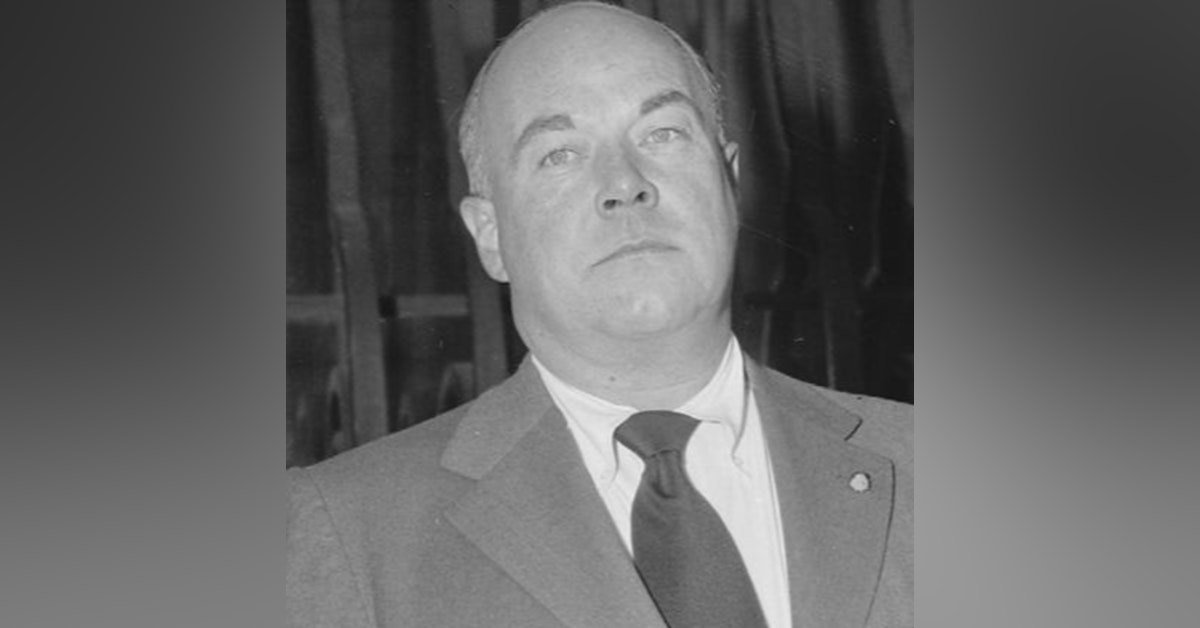 CIA mad scientist Sidney Gottlieb had job opening that might as well have been custom-made for Goerge Hunter White. White had experience in drugging people for experiments during his time in the OSS. He loved drugs himself. He had few scruples when it came to committing acts of cruelty and violence. And perhaps most importantly, he had access to low-level criminals and other social outcasts -- people who would never consider reporting anything done to them to law enforcement. So it was that White would become a key figure in the horror story that was Project MK ULTRA by running his own side project, Operation Midnight Climax.