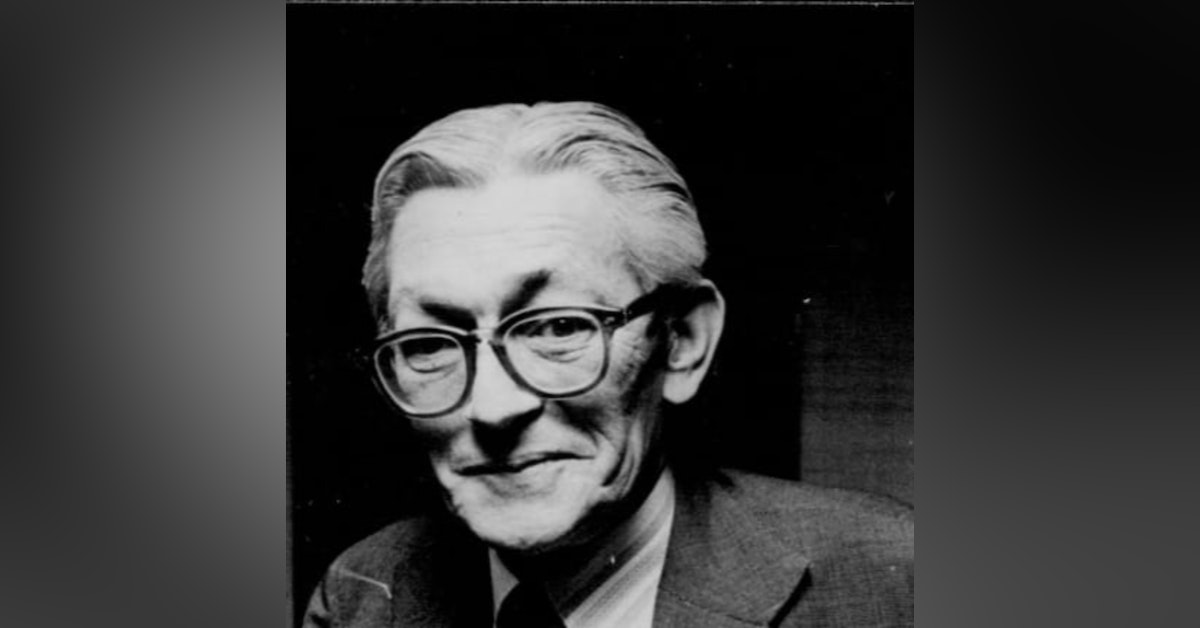 News of President Kennedy’s assassination sent shockwaves around the world. And at the epicenter of those shockwaves sat one Jim Angleton. His actions following Kennedy’s death would help stoke tales of conspiracies that, perhaps, people within the U.S. government had killed their own Commander-In-Chief, a concern the President himself expressed just before his untimely death.

Angleton played a key role in the investigation of President Kennedy’s murder, though what that role was is still hard to say.

Along the way, Angleton's paranoia and misplaced trust would destroy the careers of faithful CIA officers and sincere Soviet defectors.

Eventually, Angleton would be forced out of the agency, and the extent of his secret empire would be uncovered, revealing the vast trove of secrets squirreled away in the floorboards of the intelligence agency he helped to build.

Coming soon, the conclusion to the story of James Jesus Angleton, on CIA Files, True Stories of U.S. Intelligence.