CIA Files: The CIA Manual of Deception and Trickery 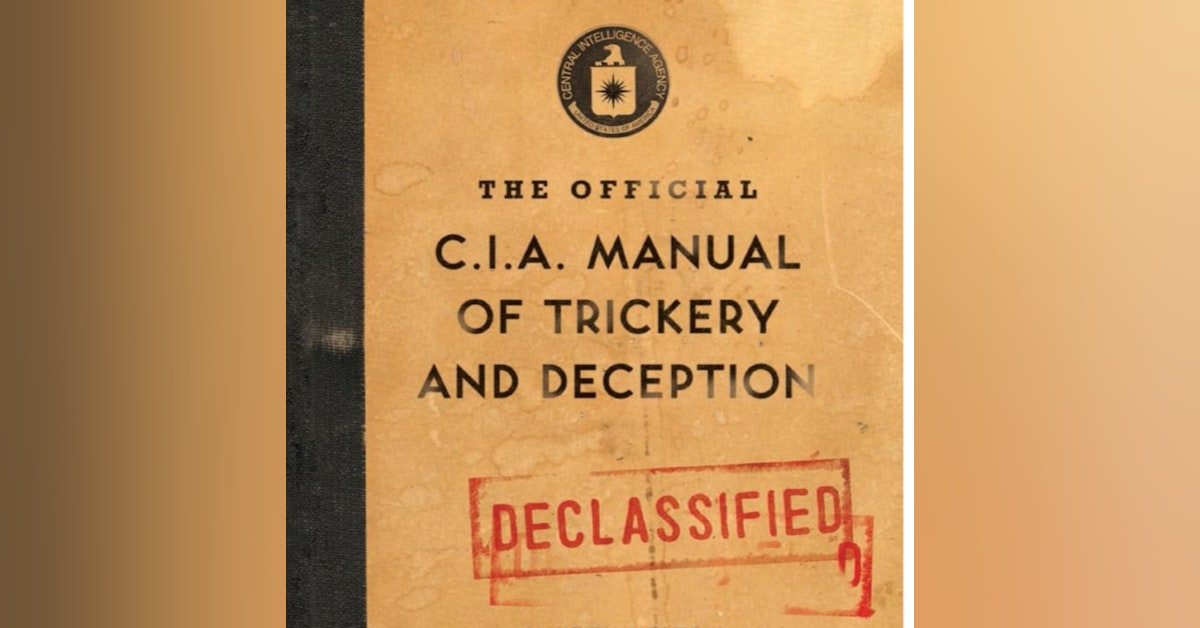 The 1950s might be regarded by some as the salad days of the CIA. No ideas were too wacky, and the money was flowing into research and development like a cool, clean mountain spring. So when CIA mad scientist Dr. Sidney Gottlieb decided to hire an up-close magician to write some instruction manuals on how to perform their own sort of magic --  the kind that might involve slipping a drug into someone's champagne or pick someone's pocket, no one batted an eye.

Famed illusionist John Mulholland produced two top-secret manuals for the CIA, which were thought to be lost forever after Director Richard Helms ordered all material on MK Ultra destroyed. But a lucky CIA researcher named H. Keith Melton stumbled across old, forgotten Xerox copies of the manuals in 2007, and now we can get a glimpse at some of the inner workings of some of the CIA's operating procedures from the time.

You can purchase a physical copy of the book here on Amazon, or you can download a free digital copy at