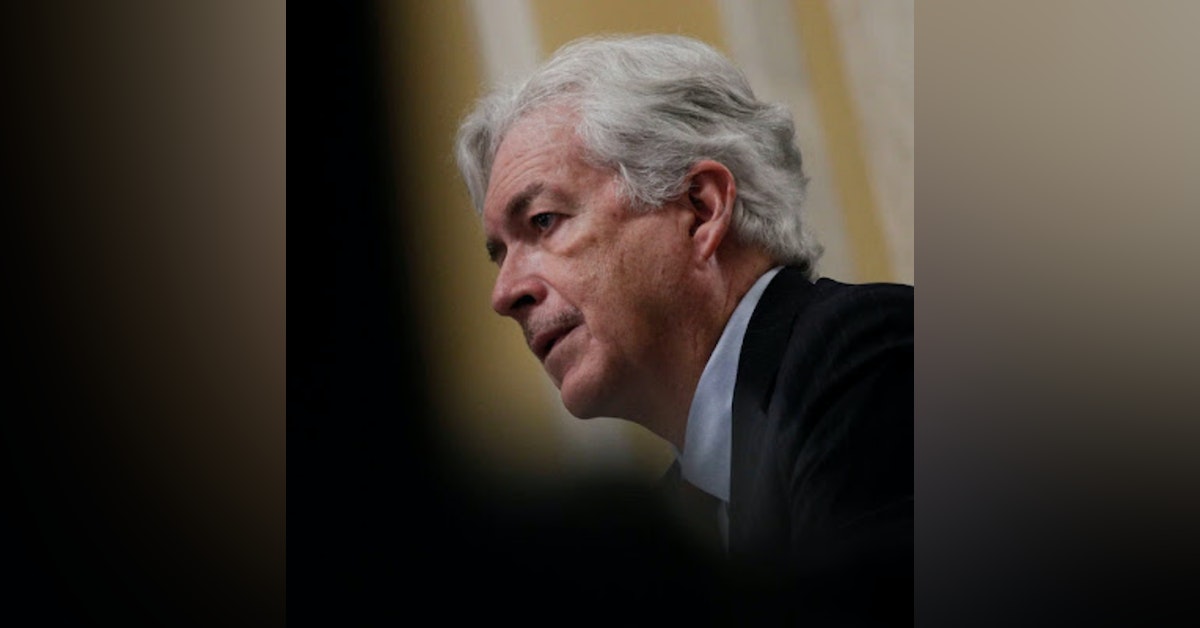 Who is current CIA Director William J. Burns? Not a soldier, nor a lawyer, nor a long-time intelligence officer. Instead of the usual suspects for the role, Bill Burns is a legacy civil servant and a career diplomat. Under his direction, the CIA seems to be trying a few new things, like being transparent (or is he?!) and meeting face-to-face with world leaders instead of trying to overthrow them from behind a desk in DC.

We decided to take a quick look at this Bill Burns character to see where he came from and what he's done to become trusted with America's Premier Intelligence Agency™. In part one, we discuss his upbringing, his education, and his career as an ambassador, as well as his role in facilitating the now-lifeless Iran nuclear deal.

We also discuss the concept of the "Deep State" and what that actually looks like, as opposed to how it's portrayed by certain politicians who like to complain a lot and who don't like the concept of "Checks and Balances."