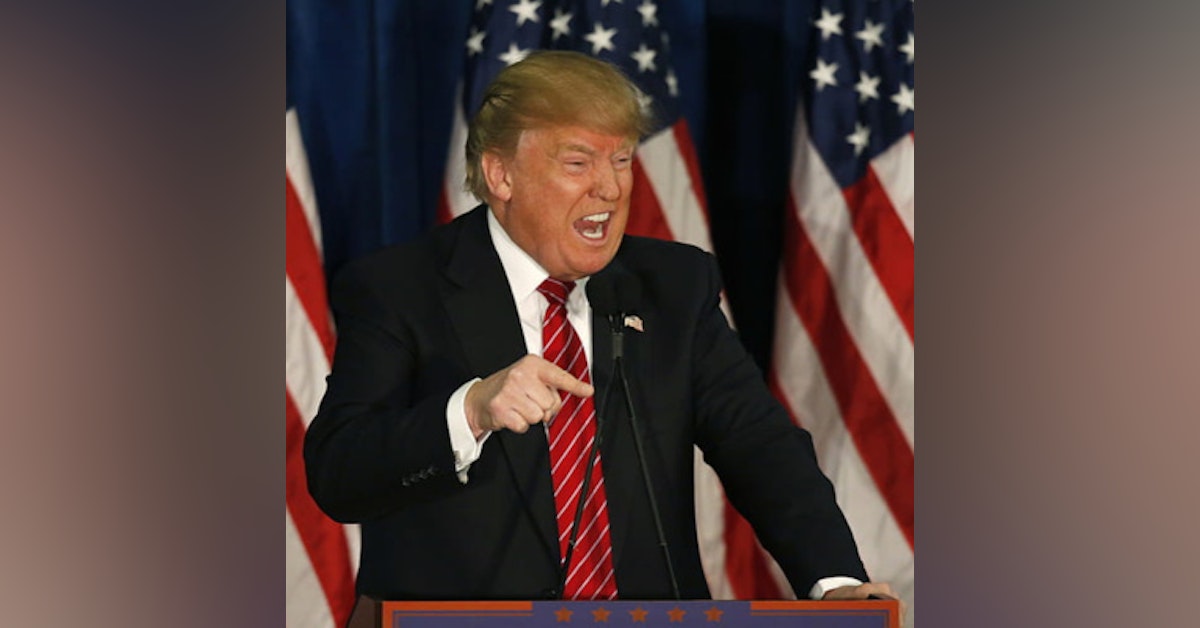 On Monday, August 8th, the FBI conducted a search of Trump’s Mar A Lago mansion, seizing 11 boxes of documents. It was later disclosed that the boxes were classified material, including some labeled Top Secret, that the National Archives and the Department of Justice say Trump was not authorized to take with him after he left the White House.

In mid January, 2022, 15 boxes of presidential records were moved from Mar A Lago back to National Archives. Officials involved in the matter said Trump dragged his feet on the request for documents from his time in the White House, but eventually gave in. Mid-February, classified information was found in the documents retrieved from Mar A Lago. This raised concerns about what other classified material he might still have. It also raises the possibility that Trump broke federal law by bringing classified material to his Florida home.

Officials from the National Archive also noticed that there were a number of documents that should have been returned but were still missing. Around June, members of the DoJ and the FBI visited Mar A Lago to meet with Trump’s lawyers about the possibility that Trump still had classified material there. They issued a subpoena for more documents. Trump’s lawyers responded, saying any and all classified documents that Trump may have had were returned with the boxes turned over to the National Archives in January.

On Friday, August 5, a judge issues a search warrant for Trump’s Florida home, and the FBI exercises the warrant and searches Trump’s Mar A Lago mansion. Trump’s lawyers were apparently given about 45 minutes’ notice. It’s worth noting that the White House says it had no advanced knowledge about the raid, and the current FBI director, Chris Wray, was appointed by Trump.

On Thursday, August 11, Attorney General Merrick Garland said that he initiated the request for the search warrant. That same Thursday, 42-year-old Navy veteran and Trump supporter Ricky Shiff attacked the FBI office in Cincinnati, Ohio. He was eventually killed by law enforcement.

The Department of Homeland Security has issued a statement saying the threat of more violence is extremely high at the moment.