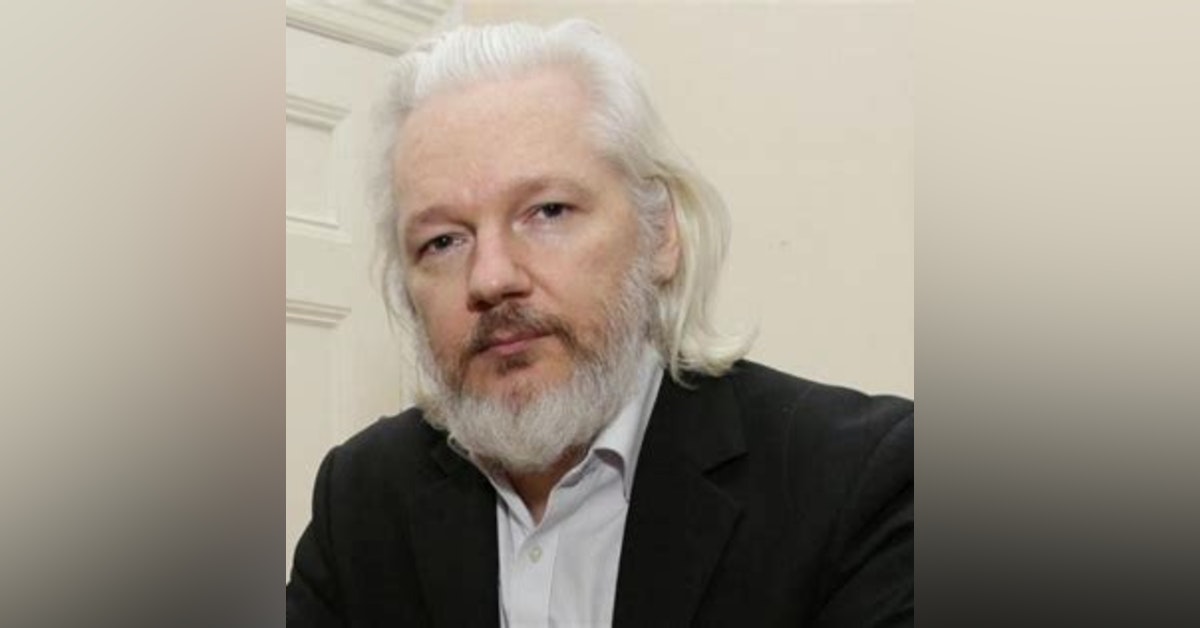 Julian Assange began hacking in the 80s when he was just 16 years old. Now he's perhaps the most famous whistleblower in the world. The United States wants to put him on trial for espionage, but his defenders say he was simply working as a journalist to uncover injustices committed by the U.S. military, and what U.S. officials actually want is to punish him for exposing American crimes and to scare other journalists from reporting on American misdeeds. As his extradition to the U.S. approaches, we decided to take a look into his past and get into the details of who he is and what he's done.